3D printing: a manufacturing process but a dismantling model 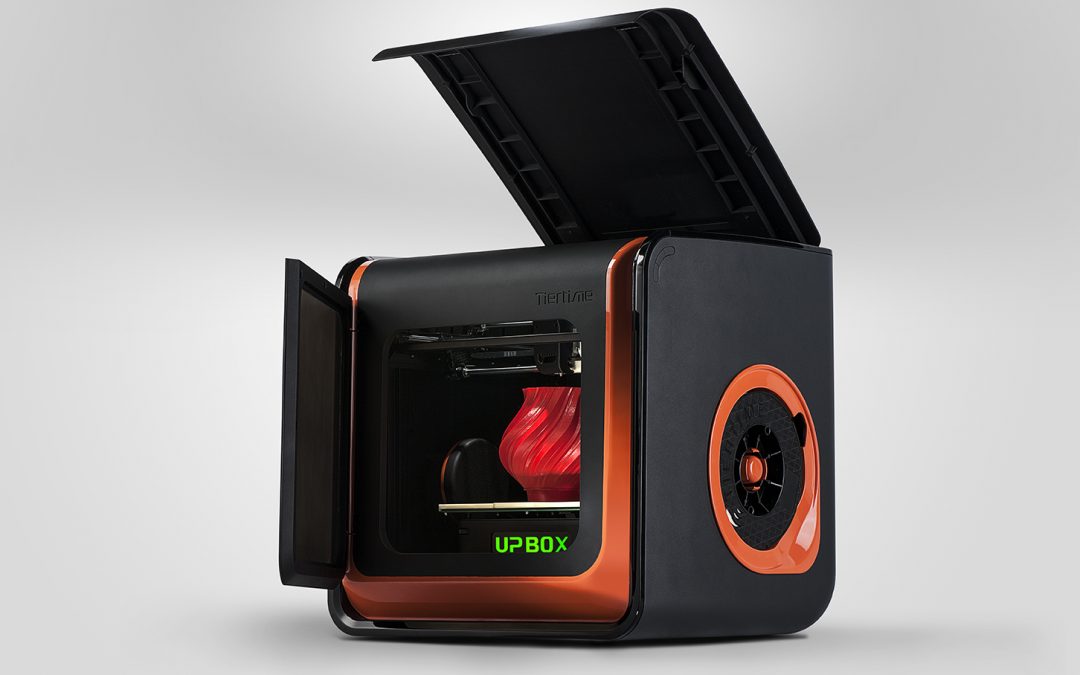 3D printing is not only a technical revolution. It is also a particularly irreversible disruption of economy as we know till today.

Initially developed to make quick prototyping, 3D printing is arriving progressively in the consumer world. With many applications in several sector: Genesis,  a concept-car created by the company EDAG, houses sculpted by the Chinese company Win Sun, but also in the food industry, clothing and even human surgery sector… Machines are still expensive, and their use is certainly not for everyone, but we can see the arrival of printers for the general public in French post offices (3 offices have been equipped in Paris), in DIY stores, etc. Testing is over, democratization phase has yet begun!

The market is, of course, still not very mature, several enhancements and innovations remain to be done. But this is just a question of time, and like all recent technological revolutions, this time will be short, shorter than needed for traditional markets to adapt, and for regulations to adjust.

No, the question is not raised on technical level. After all, it is rarely the case. The stakes are very different and the consequences can be particularly severe. 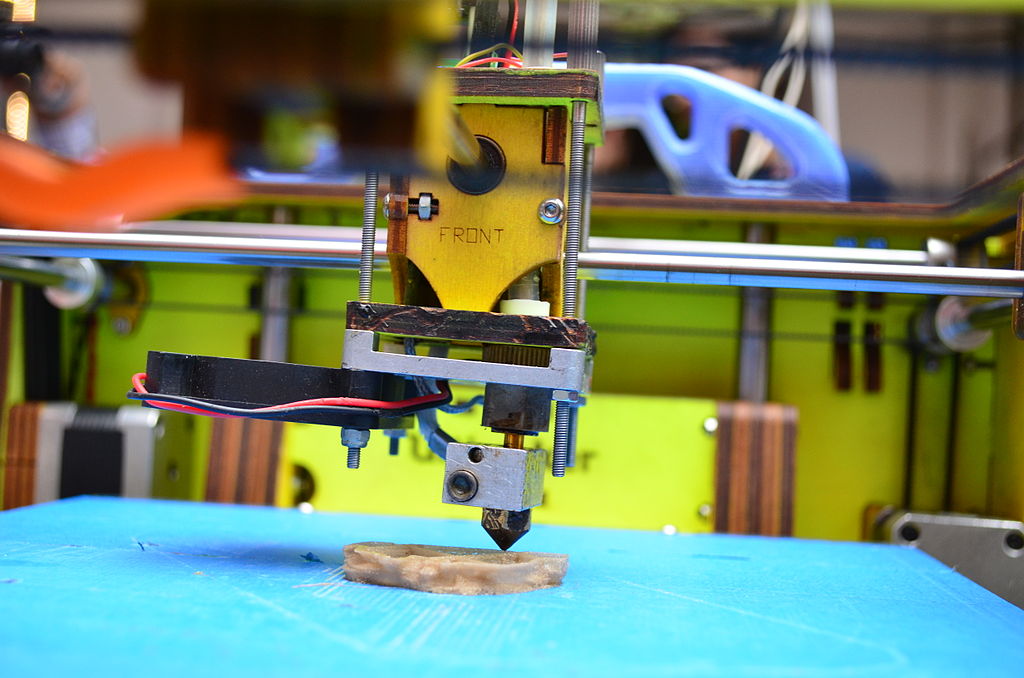 A new relationship with things

Even if the principle has already run for several decades, its current explosion truly changes the uses and the relationship with the object. Used by the industrial world to prototype or to produce massively, 3D printing is ultimately only a tool for optimizing cost and time. In short, an optimization of productivity. But once into the private world of consumers, it opens infinite perspectives: reproduction, repair, manufacturing, everything becomes possible for each and every one of us. In theory, we can praise the benefits of those evolutions. The objects’ obsolescence is over, they are becoming reparable. The long wait for after-sales service is over, the object doesn’t need any more to go back to the supplier and is fixed on site within a few seconds. Our increasingly pursuit for quickness will be satisfied thanks to 3D printing! 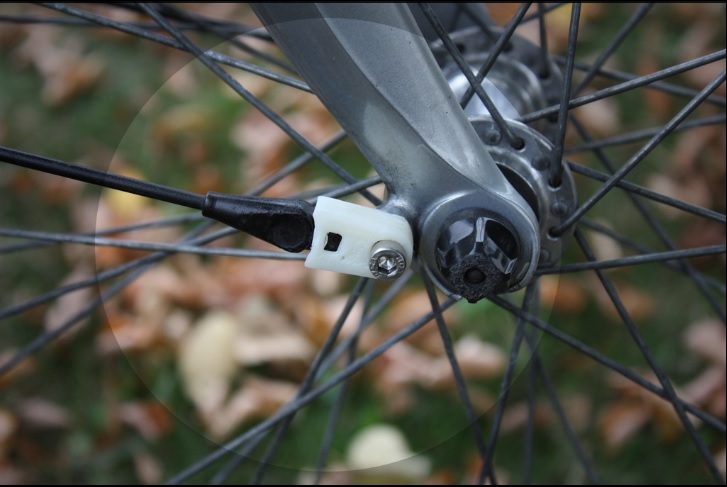 And an industrial Big Bang

But if we anticipate a bit further, isn’t it just the end of economy as known until now. Of course, it has dematerialized a lot in the last few years. There are no stocks in stores any more, we order online, the delivery is always quicker, there is no need to stride along commercial areas to find a desired object quickly or the thing we dream of. All this is acquired and irreversible. Nevertheless, even if the logistic channels have changed, the global functioning remains: producers feeding suppliers, who distribute themselves to resellers, and at the end of the line the clients.

But what will happen when the producer will become the consumer? Or should we rather say when the consumer will be his own producer? We will need a few more years for that. For all that, whatever the regulations or the resisting force of the impacted economic stakeholders, the revolution won’t be stopped. Like on all recent innovation’s matter (smartphones, dematerialization of multimedia content, app-based car services or carsharing, etc.), the groundswell can’t be contained. Because it is a response to a latent need. In marketing, we can hope to create a need. But innovations that have become economic realities are only those who managed to meet a real unsatisfied need. A need that is often unconscious at first, because no offer ever came to stimulate it. And then, one day, this offer appears, and the need becomes a necessity (remember, not so long ago, you refused at any price to have a mobile phone constantly in your pocket…). Who will think now that 3D printing is not one of those cases? There’s a capacity to repair, we know that, but also to personalize, to adapt etc. The Third Industrial Revolution of Jeremy Rifkin is on the move.

Facing this assessment, economic actors, such as industrials, suppliers or resellers, need to prepare themselves. No hope to hold on to the ancient model, even by legislating, it wouldn’t be the appropriate answer. The wave will unavoidably take it all. Especially as it affects all sectors simultaneously, from the industry to medicine, as we mentioned before. Trying to save one or another sectors’ interests wouldn’t resist to such a wide attack. 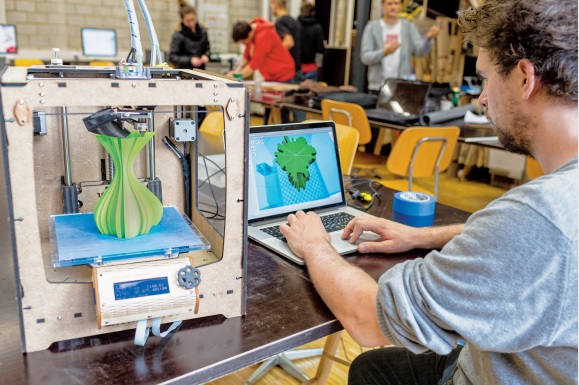 It is thus mandatory to revise the analysis grids. Considering the new models that will be created. Because copying is not designing. The wealth brought by creation, design, and integration is not replaced simply by a mere reproduction of the existing object. Of course, the economical channels will change. It will likely be more difficult to do margins on replacement pieces in after-sales services. New intermediary actors will take their market share. But upstream innovation, the one that creates value, the one that differentiates a product or a service, will become stimulated. In this matter, the industrials’ know-how is big. They will need to develop new relationship with their clients, B2B or B2C, made of co-construction and the gain of loyalty, and know to nurture their differentiation. More than the tipping over from a business in production and sales of manufactured products towards 3D printing files licensing, it is all about a mode of contributory economy with clients that we are going into. A functioning mode that is already used by some companies, but which will become a generality. And a lever against industrial outsourcing?

Conclusion: an innovation that should not be overlooked!

Innovation cannot be decreed. As well, it cannot be denied. It is over all the responses to latent and unsatisfied needs. 3D printing is a wide phenomenon, one of the most important over the last few years, and it is going to be very interesting to follow its evolution.

Considering those strategic reflections early when you are an actor that is going to be impacted, directly or indirectly, is decisive. Inov360 notices it daily as part of its accompanying and advising missions.